First off, Blender's new Cycles render engine is pretty spiffy.  Path tracing just makes lighting look so nice.  Plus it's more or less interactive, as it can do a very low-res pass fairly quickly as you're moving the camera around.

Even better, Blender 2.7 added texture baking, so all of that yummy lighting goodness can be used to make lightmaps and such.

So far, the pipeline to convert a Blender shader graph into a GPU vertex/fragment shader has worked really well.  Obviously there are some limitations - path tracing and triangle rasterization are just completely different ways of doing things - but I can build up a complex set of materials and more or less get the same thing in the game.

Here's a ship in Blender: 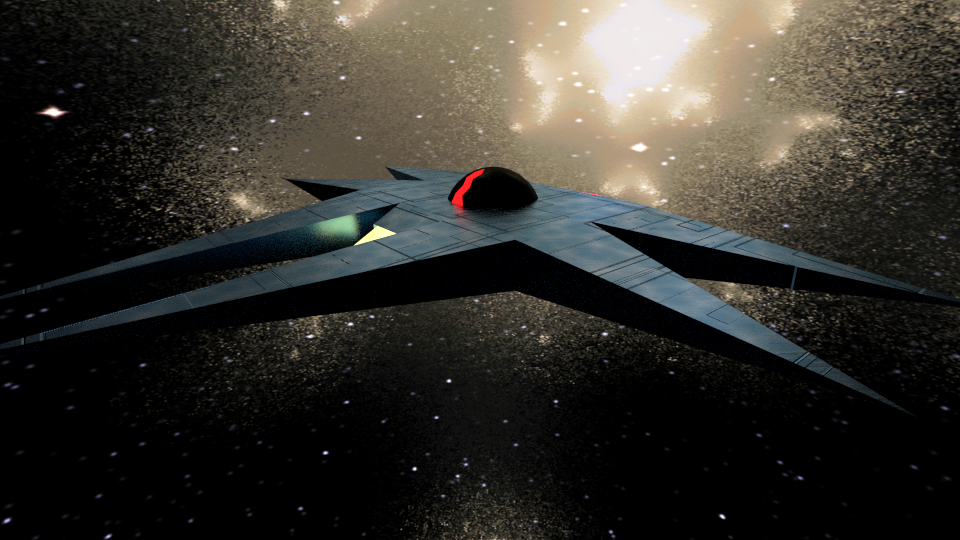 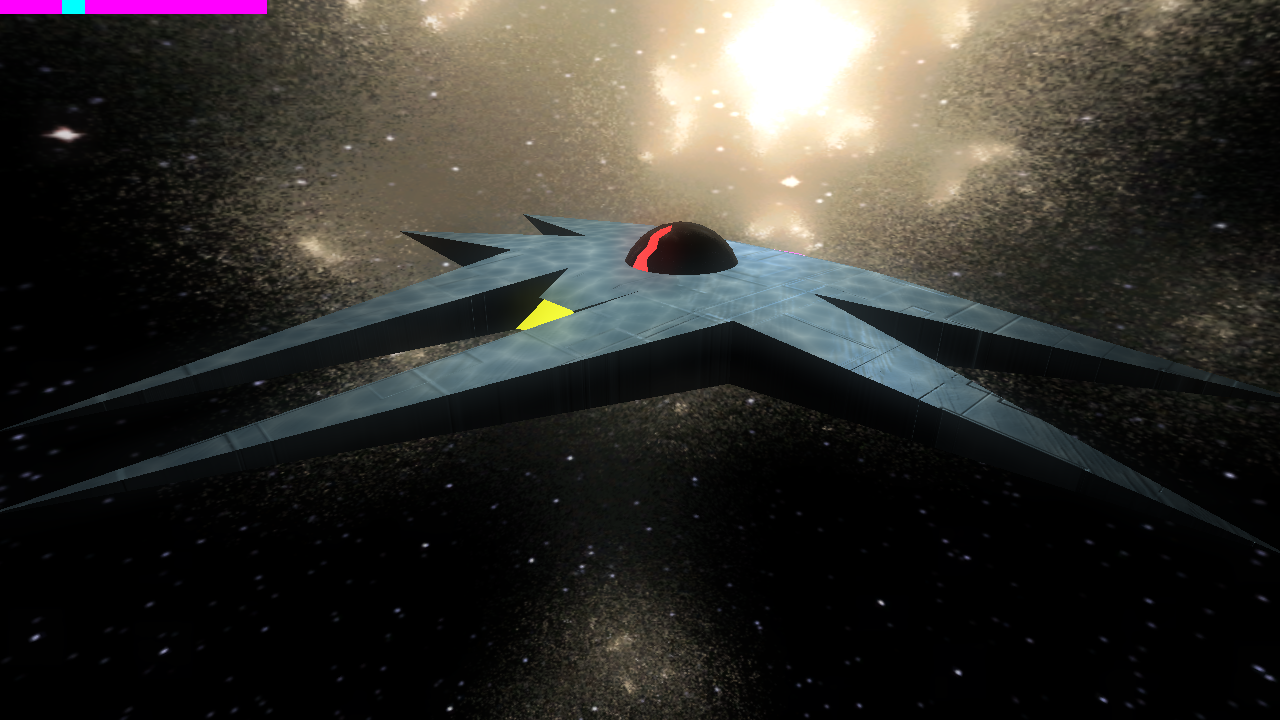 Not exactly the same, but similar.  It looks a little washed out, some of that is the bloom effect not present in the render.

This is using lighting based on the skybox - spherical harmonics for diffuse, plus a biased mip map sample to get a blurred / rough specular reflection.  It looks pretty nice in motion.  The emissive materials help as well.

Self-illumination and ambient occlusion maps would help a bit.  It may also be worth generating point/directional lights for hot spots in the skybox to give some added definition to the normal maps.

Some day we'll be doing real-time path tracing (or something similar), and it's going to be awesome.  :)

Points of note:
That's all for now, have a great week!